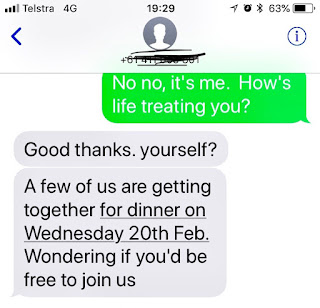 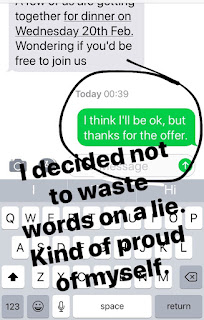 The past can stay right where it is.  I'm doing just fine without it.
Posted by Stephen at 23:33