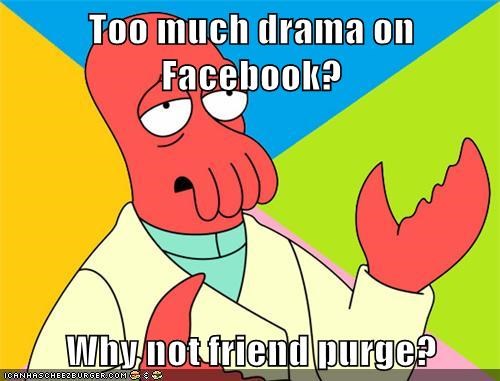 Looking over this post, I think the lesson is that I need to be as canny about what I put into my brain as I amd about what goes into my body.
Posted by Stephen at 23:06