In which I skype

Starting this update while killing time: getting near time to skype with the girls.  Hurray!!

The day's been full since the last post.  I got a bunch of ground made up on the job I was about to start, and then did indeed make it to St Francis' for 6pm Mass.  Today's the first Sunday of Advent, obviously, but I'd forgotten that it's also the first day of the liturgical year.

Incidentally, for anyone that's interested, His Holiness has released an Apostolic Letter of which copies were available at church as well.  I was honestly unaware of this.  Clearly I've been even slacker than I thought!

After mass I went and got lunch fixings for the week from the supermarket in the city, and then trammed back here.  I went out for a short run, really just because I had a yen to, which took me to Lygon Street and back again - about 3 miles.

The sharehouse's resident bore was in full cry by the time I'd showered after my run, but I had some sausages in the fridge I hadn't been able to cook all week, so I decided to risk it and went down to the kitchen/loungeroom area.

I really did try to stay out of it, as he riffed ad nauseum on the inadequacies of the Victorian criminal justice system, but in the end the stream of "I only know what I hear on 3AW and read in the Herald Sun but I have a really strong opinion" got to me and I said "Well, that's not quite how it works ... "

An hour and a half later I quietly snuck out while he was hectoring someone else.  Gripe.  This was an hour and a half I could have spent earning a Nobel Prize or watching Star Trek or something.  where do I go to get my 90 minutes back? 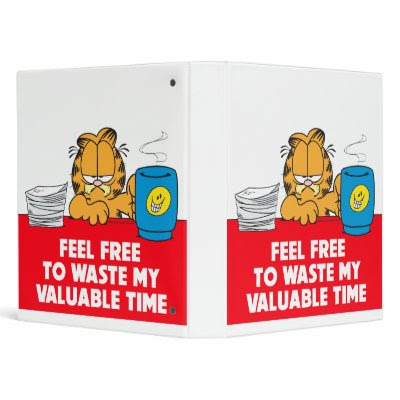 After I'd extricated myself from that particular black hole I came up here and ironed some shirts and fired up the computer.  And soon I'll see my girls - Yay!

Just saw the girls.  Oh Lord, even  more beautiful than last time.  Grace, so chatty and sweet, and Rachel, so happy it just shines through her.  Just playing happily with the Olivia Pig house that Grandma Judith got them, and with their Princess and the Frog dolls.  And, making music banging on their trays with their dinglehoppers!  (for those of you that don't know, that's what Ariel the Princess knew forks as in The Little Mermaid and it's the munchkins' preferred term as well).
And now?  I need to have a shave and get to bed.  This moment always sucks: I've just had the best bit of my week.  And truth be told, it's always throws the rest of my life into a kind of relief.  I can write up a storm, and work hard and run and lose weight and all,  but without the people I love, it all carries a tint of the meaningless.
Definitely bedtime.  Things will feel better in the morning.